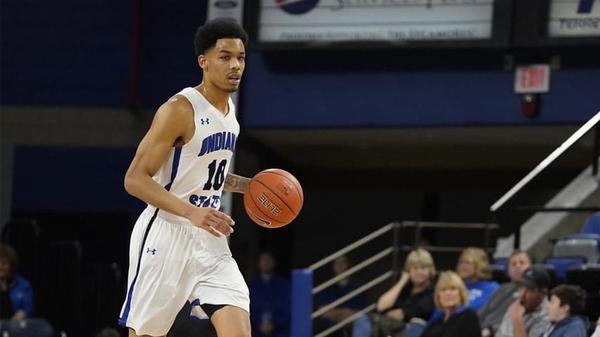 DECATUR, Ill. (BVM) — Former St. Teresa basketball star Christian Williams is following his passion and continuing his basketball career at the pro ranks as a point guard in Luxembourg. During his senior year of high school, Williams helped lead St. Teresa to its furthest tournament showing in 2015 with a Class 2A state runner-up finish. In a heartbreaking defeat, the Bulldogs lost the championship by only six points. At 6-foot-6, Williams was a dominant force on the court and played a crucial role.. 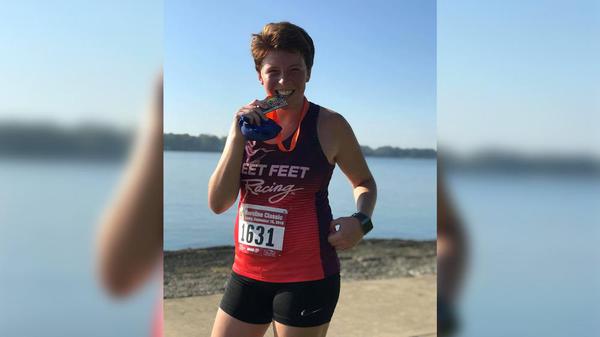 DECATUR, Ill. (BVM) — It’s 6 a.m. on a breezy Friday morning in Decatur, Ill. Despite the sun barely creeping above the surrounding buildings, the Coffee Connection parking lot is a flurry of activity. Multiple cars are already waiting in line for the drive-through to order their morning caffeine fix. Meanwhile, off to the side of the parking lot, there are multiple people adjusting the laces of their shoes, talking to one another or dynamically stretching. These runners are a part of the Deca 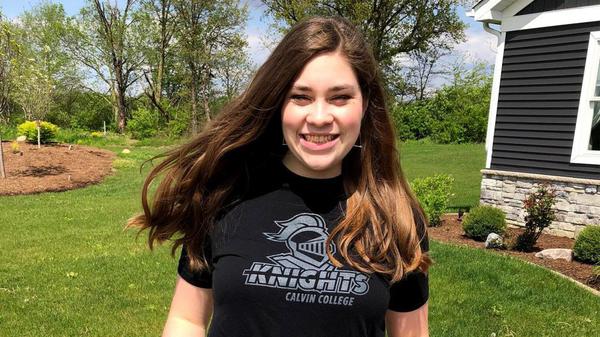 DECATUR, Ill. (BVM) — Before the coronavirus pandemic upended all normalcy for athletics, Lexie Huck had achieved her sports dream in the fall of 2019: winning an Illinois state volleyball championship. With it being her senior year, Huck knew this was the last chance for her St. Teresa High School team to win it all — something that no other high school in her county had ever achieved, regardless of division. The year before, the Bulldogs had won third place at state in the IHSA 1A; the divisi 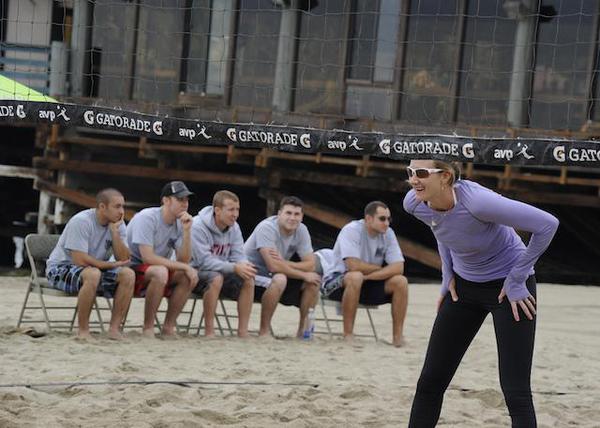 This Woman Can: Kerri Walsh-Jennings

I’ll never forget the first time I watched Kerri Walsh- Jennings play. It was 2004. I was nine years old. Walsh and her partner, Misty May, were playing Brazil in the Athens Olympic finals. Throughout their whole Olympic run, the pair had not dropped a set. Watching the two, I was mesmerized. They were in control of the match the entire time and won their gold medals in two straight sets; 21-17, 21-11. When I first watched Walsh in that final Olympic game, I had no idea how much she’d come to 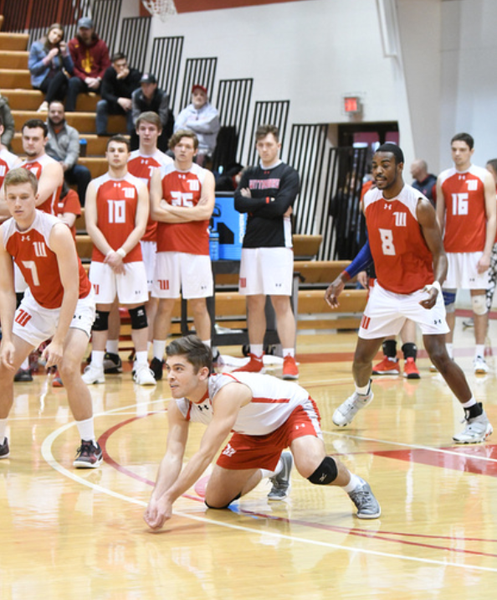 The second season for the Wittenberg Men’s Volleyball Team drew to a close with their final home games against North Central on April 8. The young team had their ups and downs throughout the season, from losing eight matches in a row to losing head coach Even Amstutz. Women’s volleyball head coach Paco Labrador stepped in to fill the interim position. 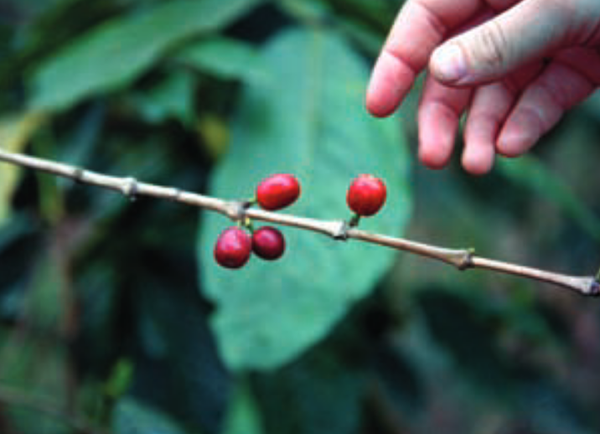 At Wittenberg University, WittSems were an introductory class program that freshmen were required to take. Although Wittenberg changed their format for freshman classes in 2015, each individual WittSem had its own unique theme. At their core, they focused on forcing freshman out of their comfort zone. By the end of the semester, freshmen were supposed to be thinking about difficult topics in a whole new light. For Dr. Nancy McHugh and Dr. Tammy Proctor coffee was the perfect avenue to teach stu 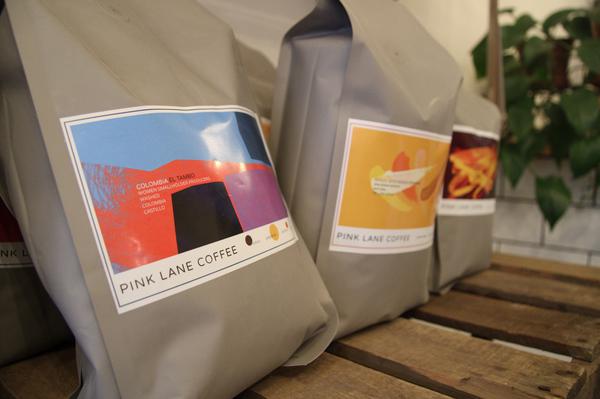 Independent cafe, Pink Lane Coffee, keeps an eye out for high-quality coffee blends that are produced by women owned farms. The cafe serves these blends all year long, not just on International Women’s Day. Owner Anthony Atkinson stated that every coffee roast Pink Lane sells is sustainably sourced, and he said he’s always wanted his cafe to engage in responsible coffee practices where farmers are paid what they deserve. Sourcing coffee blends from female owned farms does exactly that. Over th 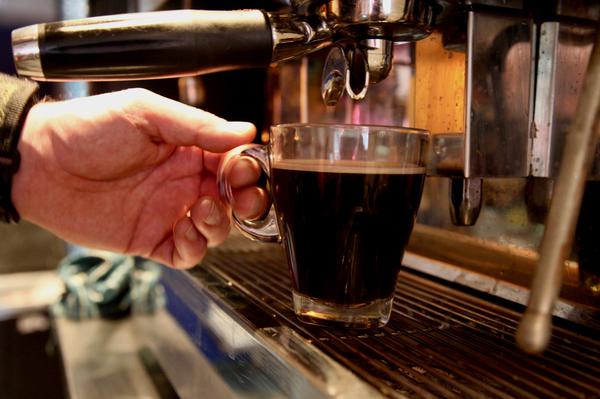 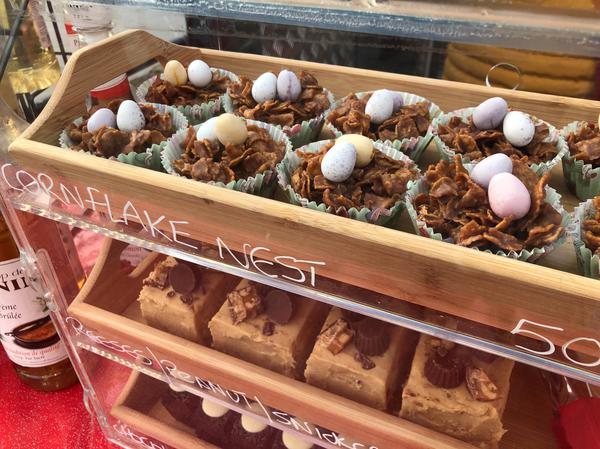 Nina’s business began a number of years ago with her baking and creating celebration cakes as a hobby on the weekends. After being at a job that she didn’t love for thirteen years, Nina decided to quit her job and expand her cake business by throwing coffee into the mix. “That’s how we came up with the idea. Do the coffee, but do it with cakes as well. And I said, ‘they just go hand in hand. If you have a coffee, it’s nice to have a cake with it.’” Although Nina and her husband only began thei
Close ✕